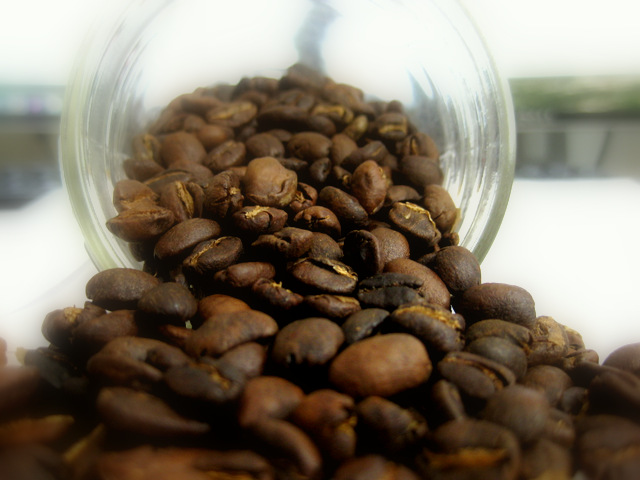 So a bunch of scientists got together and decided to try their hand at fermenting things they found lying around.  And what is left lying around a lab more often than coffee? While this probably isn’t the way it went down, turning organic matter into alcohol is pretty simple.  So they decided to turn used coffee grounds into booze. And while this recipe doesn’t have any caffeine, since the grounds are used. I’m willing to bet fresh coffee grounds could get you a little hooch with some real kick. 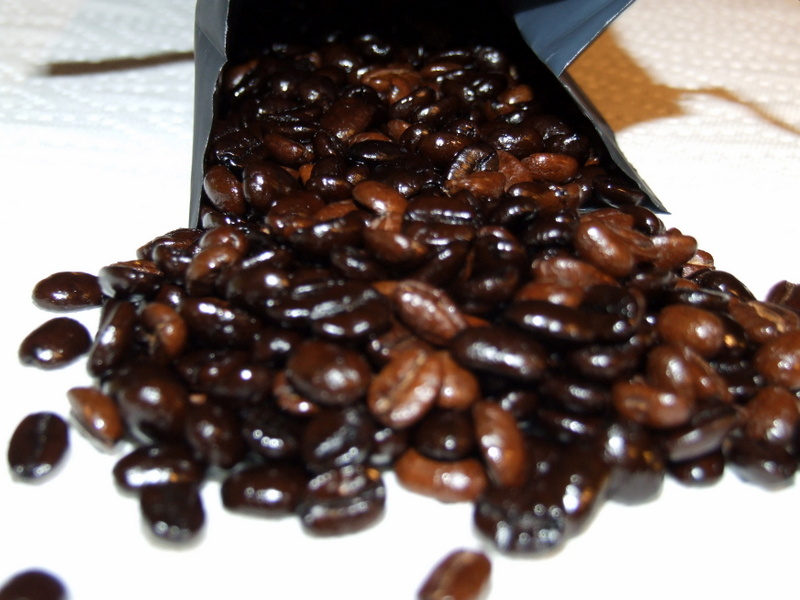 Straight from the dry mouth of awesome scientists  the full length and breadth of their scholarly endeavor can bee seen. But really i think we can all agree this story is focused on shock value. Booze from Coffee. I have infused booze with coffee, with some very successful results. And i think that is more of a roll your own at home than this method. It seems to involve a lot more work to make the alcohol than to flavor it.

I will say as one last note, if prohibition ever comes around again I’m going to keep this coffee to booze recipe in the back of the recipe box.