Alright this has been a long time coming But i was trying to finish the game… Guess what Still not done but that’s Alright. Borderlands 2 is one of the top 5 titles to have been released in the last 5 years. It is that fun. The off color jokes are that good and funny, the landscape is that expansive. And the story-line just plain works. There are guns everywhere, there are characters, like good old fashioned western characters everywhere.

I’ll give you the high points, Because the only low point I have at this point is that I need more time to play the game!

Size Matters! In the last iteration of the game the landscape narrowly followed the path you were supposed to travel. Which is good, it was wide enough to wander around and small enough that you could usually see the road. There were quests that followed a similar storyline. This time you Hardly ever get to the edge of the map. there is a world with hidden caches of awesome loot EVERYWHERE around you. GET LOST! Seriously start wandering, but make sure you have a high health bar and a good shield.

Guns! I have lost count at this point of how many differernt versions of each gun I have found, How many awesome hilarious names that I’ve seen for a firearm. And Just how many little funny quirks are hidden in the game. 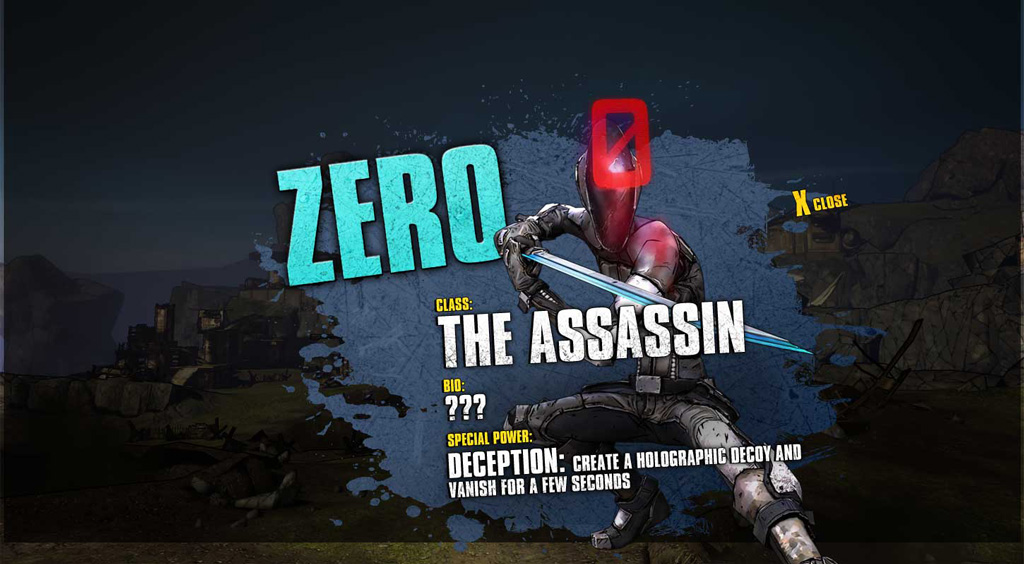 Smarts! The enemies are smarter. Plain and simple attacks now get flanked, outnumbered, and swarmed. No the bandits aren’t Rhode’s Scholars but they get the job done, they follow the loud sound of your guns and they try to flank you. Look for pinch points and watch out for feral fiends. 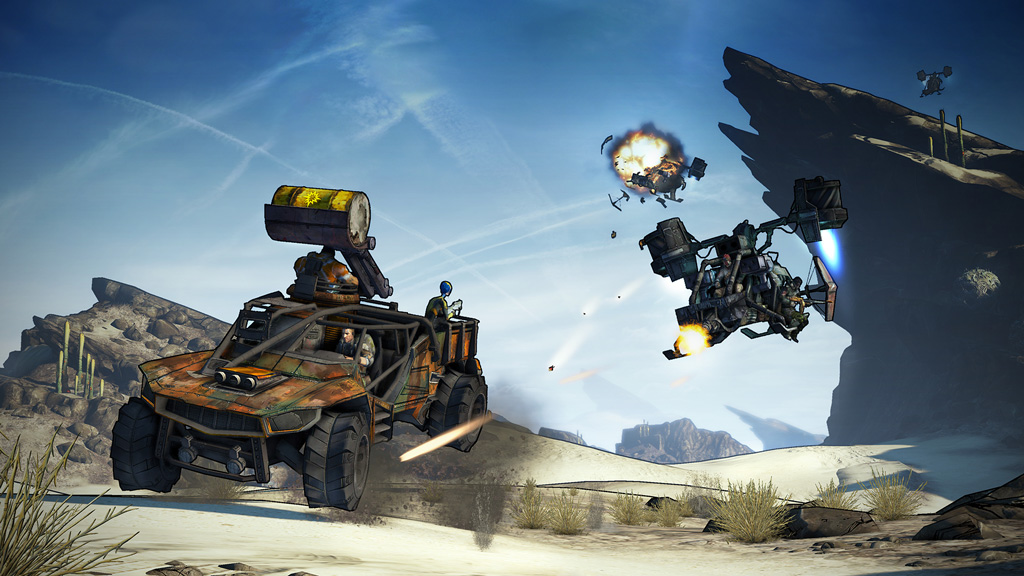 Interplay! Yes the bandits get attacked by the beasts of the realm like they should, for a hoot lead some bandits into a BullyMong area! Instant awesomness 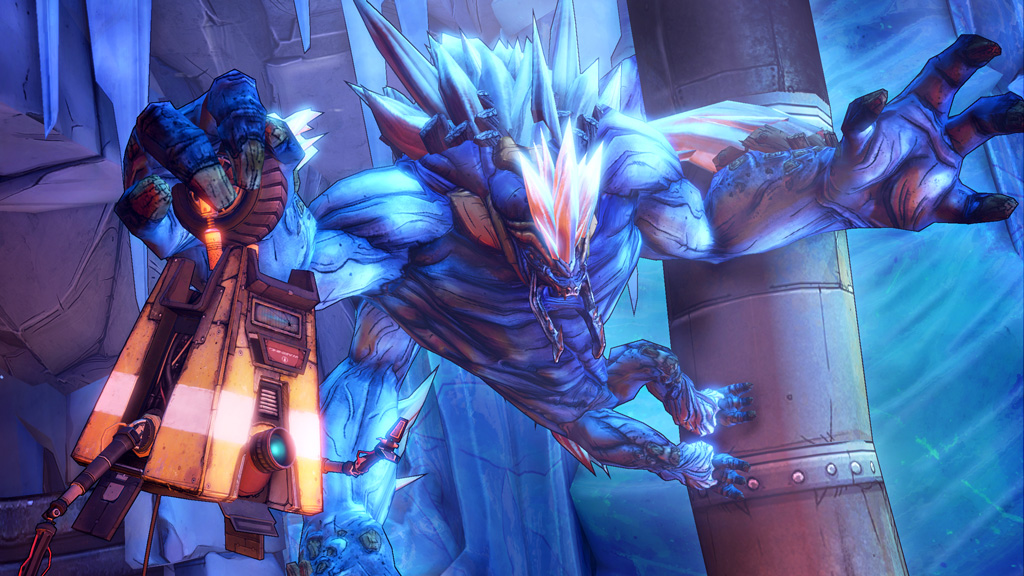 BullyMongs!: Yeah giant multiarmed Apes with a penchant for tossing rocks, and charging. Not in the last game, everywhere now. The folks could have revamped the skins on the old Skags but they pulled out all the stops and mode some new friends to play with, new types of enemies and made the old ones more irritating. Spitter Skags can suck it… thats all i’m goign to say.

Small Hint… Bullymongs of a certain size can throw cars and water towers… Just saying. I was not expecting the water tower… totally knocked my block off… literally 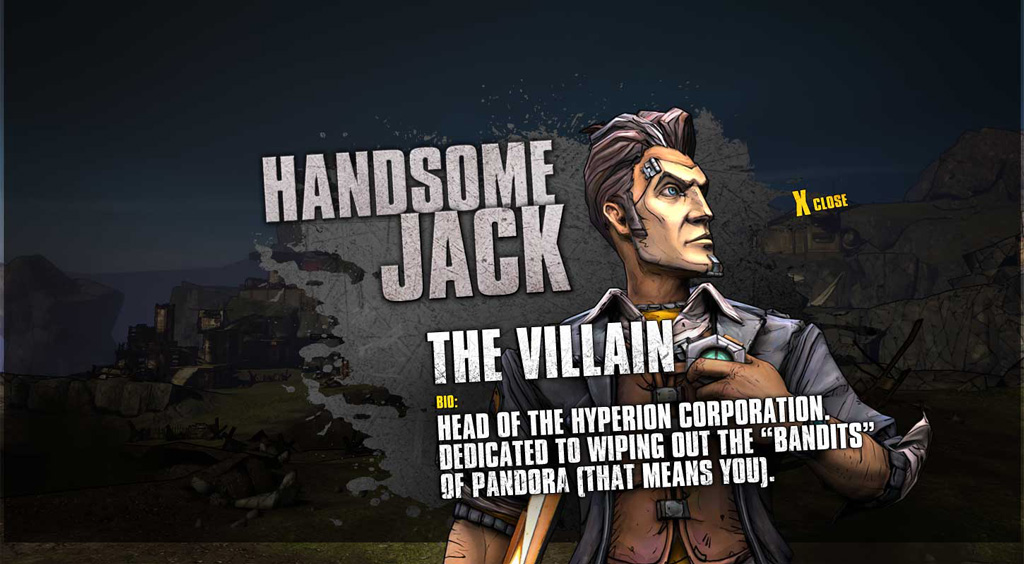 The Villian! Yes this time there isn’t just a goal but a witty, somewhat narcissistic villain taunting you the whole time you play. So fun it has to be evil.

From front to back this game is engaging, awesome and Hilarious, why are you still reading this review? Buy the game, play it with your friends!

5 out of 5 beans! Only other game to get this rating was Portal 2 so enjoy and savor!