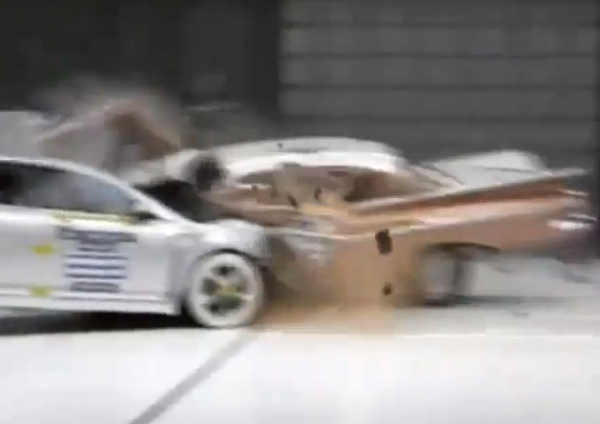 I was  originally  just going to share this little gem via Tumblr, or twitter but I’ve been thinking more about it. Seriously. Give this video a watch next time you think your dad’s old Nova or Chevelle could take a hit. yes the low speed collisions may end up  differently. And most  apocryphal  tales are of a fender bender in an older model car, and a fender bender in a new one. The older model with the steel bumper always wins in the low speed category.

But the real test of engineering is in the life and death scenes. The get up and walk away from the incident type of crash. Just watch the tape. and pick your jaw up when you’re done.

But you want to know where I’m coming from? October 20th 2011. A year ago this  weekend   I was driving to work when My car was broadsided by a car doing well in excess of the speed limit. It was my contention that  the driver to the other car blew a red light, but there were  not  any witnesses. 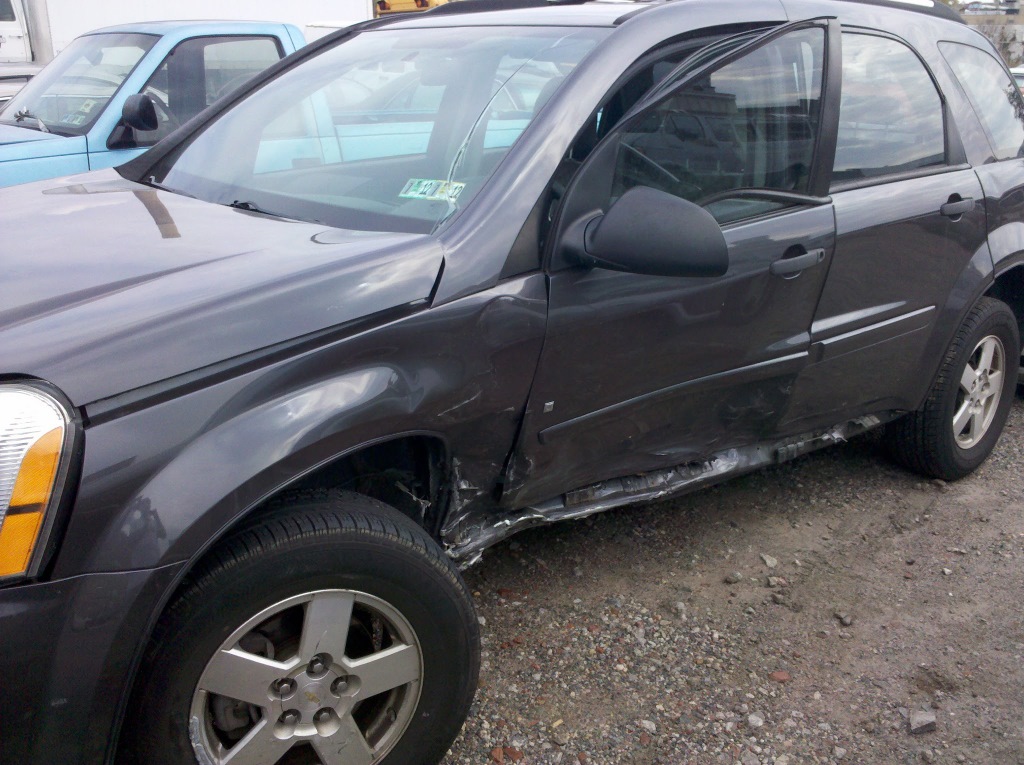 My car took the impact on the driver side door, just below where I sit. And I’m here today because of the people making safer cars, I had shoulder  damage  but both my wife and I walked away. We got to pick up our kids that day. And after my arm healed post surgery and several months later I was able to hold my family close. So this story floating across my desk hit a bit closer to home than I was expecting. Thank you to the  safety  engineers for doing your thing. I’m here today because of you. And thank you to the fine folks at Chevy for making a damn tough SUV! The impact bent the frame, and not me. Which is nice