Super Mario on an Accordion

Since the beginning of the Super Mario Bros. franchise, which began in 1983, there  hasn’t  been any kind of complaints about any of the game content in the series. Personally, I wouldn’t think there would be. Well, I guess I was wrong. PETA, People for... 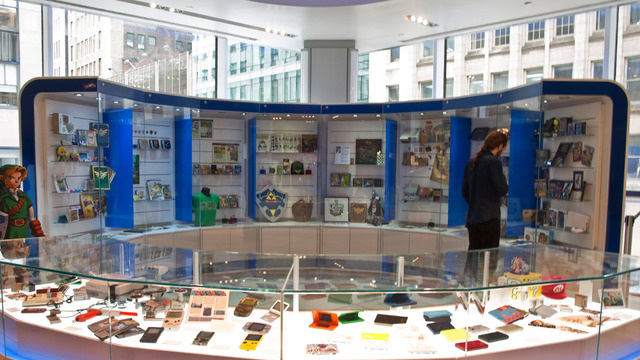 25 years of Zelda on display

When I found out that not only was there such a place called Nintendo World, but to have The Legend of Zelda journey on display, I was close to fainting. If you were unaware of Nintendo World, it is in New York City, 10  Rockefeller  Plaza, to be exact. The whole... 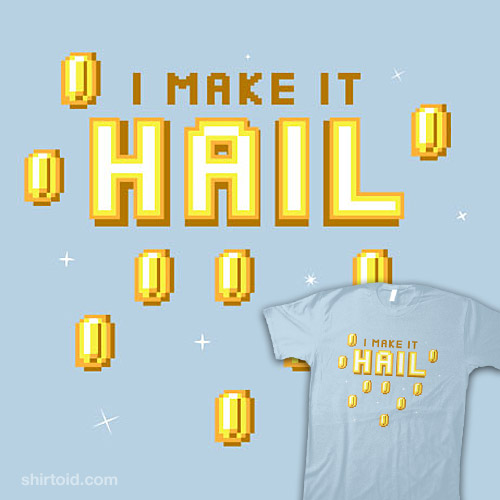 I saw this shirt at www.SnorgTees.com. After reading some more of the shirts, I was in tears from laughing so hard.