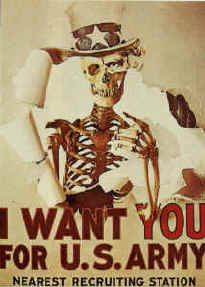 The world-famous Call of Duty franchise is getting ready for the next segment of the series to be developed. However, they want some new faces to join the project.

Treyarch, developers of COD, is hiring new positions to work on the next game of the already popular Call of Duty. Some of the positions open for opportunity include Gameplay Combat Designer and Scripter. Other jobs will include working on combat systems, which means weapons and attachments, as well as perks. If you think you have what it takes, stop by Treyarch and enlist.