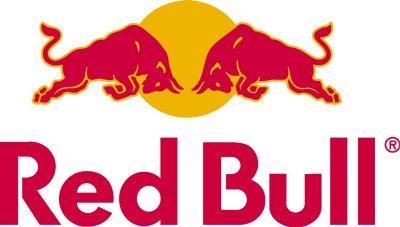 Red Bull and Vodka, the drink of doom. Sure it is. Apparently ABC news got a hold of some shady science and some suspect statistics to point to in their ever present quest to horrify casual observers. Can you hear the sheep bleating as they run towards the cliffs? Lemming style. I’m more than a little irritated by the sensationalist tract of news that pervades even the most inane subjects. Within this article they make blanket statements, and throw in tid-bits to excite the mind over nothing. Red Bull and Vodka impairs your judgment… Yeah you’re drunk. Then there is this little gem of a sentence.

“A Brazilian study found that college students didn’t perceive themselves to be as intoxicated as they really were.“

Lets break this down a bit. Your expecting College kids to know just how wasted they are? What are you basing this judgment on? Johnny Football Guy didn’t say “I am so wasted” quick enough that night? Your blaming the fact that they didn’t feel drunk on the caffeine? How about the increased tolerance that comes with increased alcohol consumption? I understand what they are getting at here but be serious. Stimulants and alcohol have been mixed for a lot longer than Red Bull has been around. Irish Coffee Anyone?

Couple all of this with the news being a little late to the party. This drink has been making its way around the Bars in the US for 2 or 3 years. great reporting.

And as for the three unfortunate souls who died as a result of drinking Red Bull, not even Red Bull and Vodka, I calmly direct you to the ultimate guide to Caffeine induced death, as we have pointed you there before. There are people on this planet who can not handle caffeine Red Bull has less caffeine in it than a strong cup of coffee does. 80 mg per 8oz, whereas a strong cup of coffee can have 100 mg, per 6 oz. news agencies would do better by stories by reporting the facts without going to the lengths that they do to scare us. Yes Red Bull and Vodka makes you an alert drunk, Caffeine can affect people with weak hearts

Thats about it. I’m done here.

Expect more hard hitting news from this outlet in the future. Check back often, or you could DIE