I had a teacher in Middle school Mrs Harper, who tasked me with finding a quiet way to work out my nervous energy when working on a project. “Find or make a ‘fidget‘ ” she said. It has to be small, light, and silent. Now I just use whatever debris is handy. I have her to thank for the best productivity tip I ever received. Do you have a fidget?

I need to have busy hands. When I’m working on a problem or waiting to get something done I make things, i doodle, i draw constantly, not well mind you. The larger the product the more raw materials from the office landscape i seem to use. If I ever work on a huge project i might disassemble something important. For especially big projects keeping my hands busy is just enough of a distraction to clear my head and allow my mind to move forward. Think Lucky Bat from a Few Good Men.

Well with the addition of Twitxr to my Twitter account this has become a source of no small amount of amusement for me. I’m pretty sure most of you understand what twitter is. (An answer to the question “What are you doing?” Sent between interested parties via web, txt, im, or mobile cut into 140 character snippets.) that by the way is exactly 140, and if sent would have been called a tweet. You can also check this awesome video out

Twitxr on the other hand is all that, without the character limit but with pictures. It has the ability to link to flickr, facebook, picasa, and a host of other fun services. Twitxr is properly pronounced, according to their website as Twitcher. At first i thought it was nothing more than an interesting diversion. But then i realized that this service was only a portent of things to come. It is a synchronization tool. By sending a photo to my secret email address i have effectively cut my work flow into a quarter of what it would be should i have tried to post the same pic to each one of the four services. 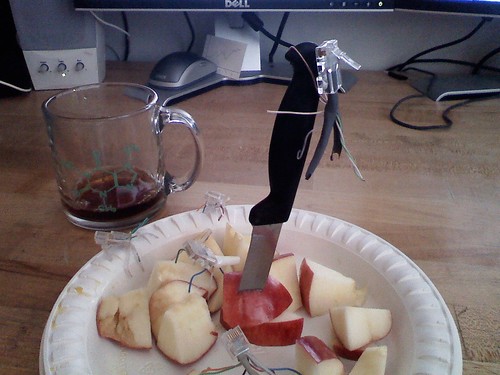 Compartmentalization is not always good

I guess the pundits, including myself were right about 2008 becoming the year of confluence. The massive networks of divergent data streams are going to merge and flow as one image of myself presented to the world. The continued fractionalization of the social networking space will continue, but the ability to cross post and add friends, colleges and contacts from one to the other will hopefully get simpler. With services like Plaxo, Friendfeed and many others we will be able to spend less time updating the status and more time creating the status. As I spoke about before, each time you add a network to your roster, each time you pick up one new set of eyeballs you can exponentially increase the 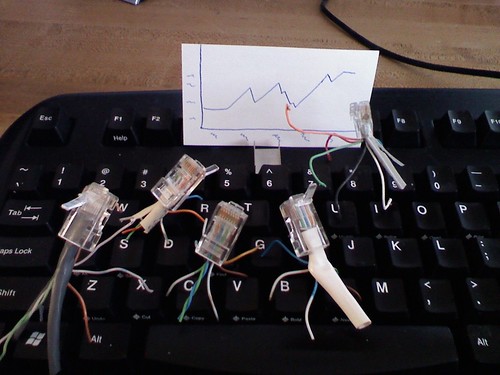 The Numbers are Good!

All you need to do is sit back, create content and share it out. These bugs are remarkably usefull at conveying concepts. The fun part about these guys is that while machines reboot, OS’s install or other time consuming tasks are consuming time i can take a quick little pic with my phone and shoot it off in 30 seconds. Using whatever whimsy i see fit in work i compile later, while the bis are still at the office watching the servers. I need to dedicate a little time to syncing my profiles across things in the next couple of weeks, primarily LinkedIn and twitter are the two biggest point of presence websites for me outside of my own domains. I was wondering if anyone else has this same trend in their own contacts? 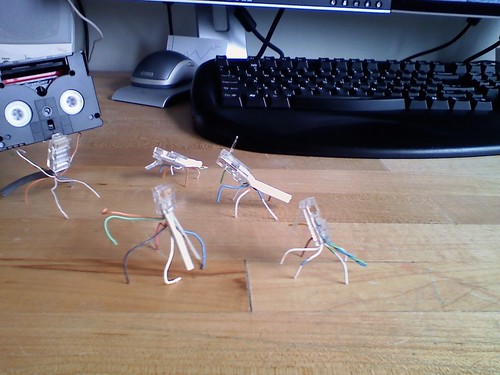