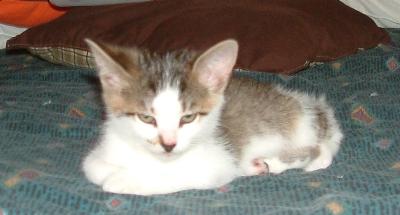 I was perusing the Internet as per usual for my late night information snack when i came across this interesting article from Joystiq. In a nutshell
the story which they linked was an exposition of a study finding teenagers have a significantly smaller working vocabulary then adults when they play video games. Now just to be clear its only the children playing the games,

Well if you think back to your own teenage years how fluent in verbiage did you find yourself? Did you need to know 6 different words for what you were trying to say? No you said things as quickly as possible and then moved on. I completely agree with Joystiq’s staff that the study seems to be on serious shaky ground. Not just for the lack of a control group, IE a group of teenagers who do not play video games, BTW small aside here I’m sure all the jocks are Rhode scholars at this point in their lives right?
This just seems to be yet another sensationalist grab for attention, with ill founded conclusions solely meant to vilify Gamers and people associated with them. I’m surprised all of the reality TV shows aren’t really to blame here. About the only big words they teach you is alliance and immunity.

That is also not to mention the fact that over the past thousand years or so the average vocabulary of English speaking people has shrunk by 30% without games, Language much like water and electricity flow to the path of least resistance, If its quicker to say burn, then people will use immolate much less often. Thank you Linguistic Anthropology, your teaching did not go to waste.

Small note to leave you with. Did you know that as i sit here writing this the Child’s Play Charity is having their Black Tie gala. So while some people smear gamers as we become this generations Rock/Rap music, TV or whatever else is destroying the minds of the young. Gamers are giving back and showing their heart. So check it out. I’m done ranting enjoy your evening.