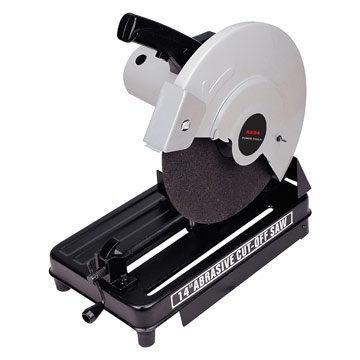 Here again is a list of stories which just couldn’t fit into tonights festivities. But before we get to the list urge you to take a look at some of the stories we have covered over the past week.

DMTC
7 Abandoned Wonders of the EU: The weburbanist is a very fertile ground for awesome stories. And I was looking for a way to incorporate this story into the show. I have a soft spot in my heart for abandoned buildings and sites as well. the unspoken history of the landscape is very appealing. So loose yourself in 7 different landscapes with this one.

Back in the days of Tall ships, you never had to stop for fuel, just fresh water and food. Now the shipping industry is reliant on the speed and the fuel as much as the rest of the world. Why not advance back to limitless energy. rather than the ships taking their cue from the winds overhead, how about taking their energy from the waves the slice through instead?

A run down on an awesome set of wii peripherals, and the first understandable argument for not buying them. Legend of Zelda = awesome. Having an inflatable sword and shield more so. But when you think about the fact that it is the disassociation of yourself from the object in your hand that makes the wii as powerful as it is you realize you’re probably making your wii experience a little less than it is by crowding the room with a funky sword.

Tengu is a funky little USB device which listens in to the audio around it and mimics the noises with its own facial gestures. Neat, but useless. Its 50 bucks as well. I felt the need to include it here because whiles its a spiffy video and the functionality is interesting, its still not worth talking about on the show

I Hope you enjoyed the links we posted here, and in case you missed any of the stories from this past week, I hope this caught you up. Thanks, Stay Caffeinated and stay tuned for the CaffiNation 212.